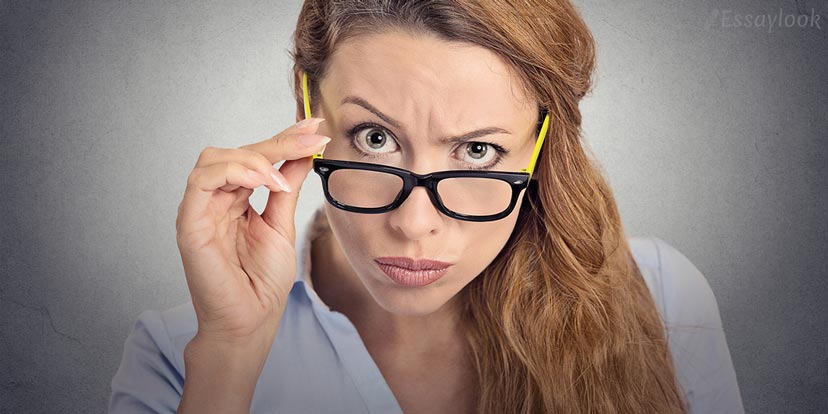 It is true that all of us have to encounter criticism during the whole life: at school, college and even at work. It makes as stressed, anxious or angry on a certain person, who tries to undervalue your attainments. As a rule, it is a teacher or your boss. You cannot stand these people and the way they behave. Sure, no one likes to listen to bad things about his work. However, the real situation is sometimes different from your point of view. In the majority of cases when someone criticizes you, it is possible to get a lot of benefits from it. Of course, it sounds unreal for most of the students, but it is true. In this article, we will try to teach you how to improve yourself thanks to others’ criticism and deal with it if people try to abuse you in such a way. This is a significant knowledge not only for college students but for graduates and full-time employees as well. 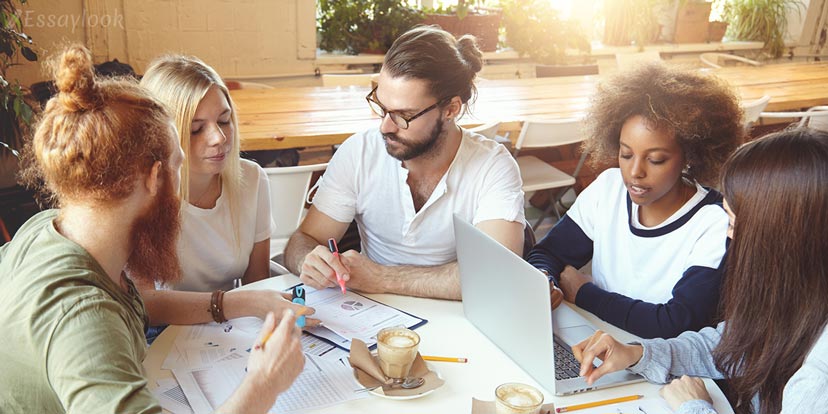 You should learn some theoretical information first of all. The main point is that criticism can be divided into two groups: destructive and constructive. If you can detect which one you hear in your life, it will be easier to react correctly and understand its basis. Moreover, these types of criticism have different effects on you: the first one brings advantages and the second hurts you.

For example, constructive criticism can greatly improve your personality, skills and other features: people around you try to show you your mistakes and explain how to deal with them. In such a way, you can learn thanks to such a lash and avoid certain failures in the future. When can you encounter a constructive criticism? Firstly, it is a common thing at school and college when a professor checks your paper and gives some remarks. As a result, you can improve you essay writing skills and have better marks. For more information, check essaylook.com/write-my-essay.

In the case of destructive criticism, people try not to teach you something or help you. They want to hurt you and show you your faults in a rude and brutal way. Sure, you will get nothing good from such things. It will only make your mood worse and bring you several complexes. You can easily detect this type of criticism: just pay attention to the form of person’s remarks, a tone of voice and emotions. It is difficult to hide rudeness, so you will you easily understand that someone tries to abuse you.

Do Not Take It Too Close

You should not take any kind of criticism too emotionally. Remember that failures happen with everyone and there is no one perfect in this world: a person, who shows your mistakes, is not ideal as well. So, there is no need to start crying as soon as you hear something unpleasant. You should be ready not only to be praised but to hear critics and perceive it. Do not hate a professor, who told that you were wrong. Even if he put you some bad marks, you should not be worried and try to improve your skills. If you are too sensitive, you will think about someone’s remark day and night long. It only makes you stressed and ruins your nerves. So, you should control your emotions and do not show that you are worried. Perceive it as a chance to become a better person.

When you hear some criticism and find that it abuses you, it will be better to think over all this information. There will probably be some truth. You can use it to get some great benefits. For example, if you hear that your new dress looks unsuitable on you, it may be a result of its wrong size. So, you will be more attentive while buying something next time. Keep in mind that you sometimes see things in the better light than others do. As a result, it is possible to miss some essential details. Do not think that criticism is always something, which people around you imagined: as a rule, there is at least a part of the truth, which you have to know.

It is proved that the most sensitive to criticizing people are not confident in their own knowledge or skills. They cannot speak up for themselves and protect the results of their work, which is very significant in a case with destructive criticism. The best way to fight against it is a development of self-confidence and never to underestimate your ideas or works. If you believe everyone, who says that the thing you have done is bad, you will probably reach no success in your life.

All in all, it is true that criticism is sometimes painful and may hurt you greatly. The main point is prevention such a reaction and not being insulted when someone demonstrates your mistakes. It is a usual thing and you have to get used to it. You will be criticized not only by professors or classmates but at work by your boss and even colleagues. So, it is essential to learn the ways of dealing with it. Keep in mind that successful and famous people were also criticized, but they used lashes as a chance to improve themselves and avoid the same mistakes in the future. We hope that you will understand how to do it as well and get only benefits from critics.