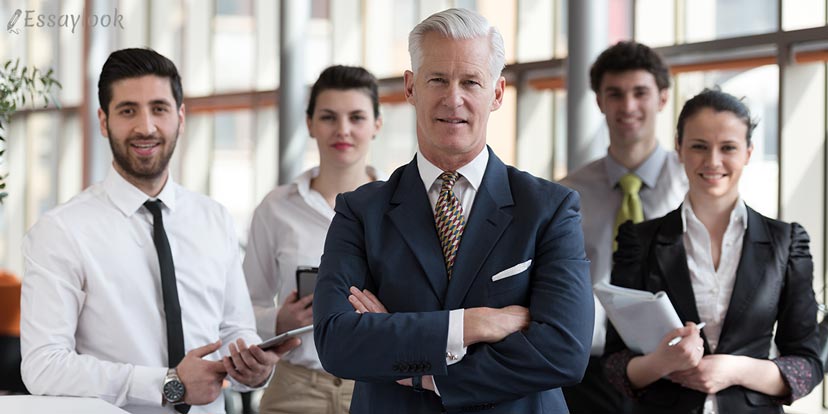 When the time comes and you begin a new topic in grammar sphere, the mess in your head may evoke. We all know how difficult it is to learn grammar but learning grammar of a language you are mastering as a foreign one can really be a challenge to rise to. So, if you contend to surmount the difficulty of comprehending the basics of English syntax, do not feel upset and take a look at our article that has been created especially for your needs.

First of all, we will start with a simple sentence and its construction so that you have a clear image of syntax (a sentence structure) and common sentence issues in a written language. A sentence consists of one or more words that are linked grammatically. A sentence can be simple or composite. The difference between a simple and composite sentence lies in the fact that the former contains only one subject-predicate connection and the latter has more than one.

The simple sentence has one subject-predicate unit that has two main positions: those of the subject and of the predicate. It can also be extended and not extended. Extended simple sentence contains optional elements (other syntactic elements) and unextended one contains only two main positions that are subject and predicate. Let’s take a closer look at the elements of a sentence.

A predicative is a second important element of each sentence as denotes the action or a state of the subject. It can be simple or compound.

Nominal state of simple predicate is:

Compound predicate can also be of a verbal or nominal state. To the verbal state belong phasal and modal aspects as well as of double orientation, to the nominal one belong proper and double predicate aspects.

Adjectives modify a noun. Ways of expressing an adjective phrase:

A function of an attribute. Attribute is placed before a noun and may be expressed by:

Adverbial modifier is a secondary part of the sentence, which is expressed by a verb, adjective, stative or an adverb. Where? When? How? How often? To what extent? It may refer to:

Mastering syntax may seem a daunting task at first but once you understand the agreement in a sentence and get to grips with determining the elements of it, applying them in everyday conversation will no more be a struggle for you.