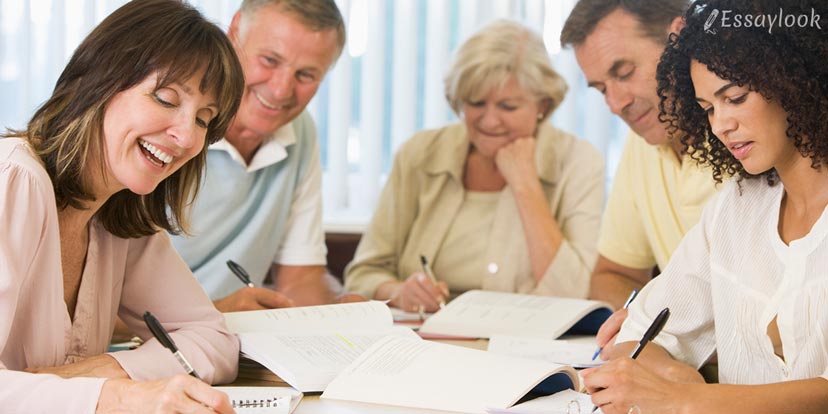 Collective nouns are not something that can be collected or gathered, not mushrooms and not berries. These are words that denote a group of objects, people or animals. A pile of things, a group of people, a flock of birds – these are such nouns. This includes such words as the army, the government, the collective – we think you understood the idea. In contrast to other languages, the use of these nouns in English has several characteristics. Check this article at essaylook.com to learn more.

A Multiple or a Singular Number? Is or Are?

There is no problem with the number of collective numerals in many languages. Everything is not so clear in English. And the answer depends on whether you use the British or American version of English.