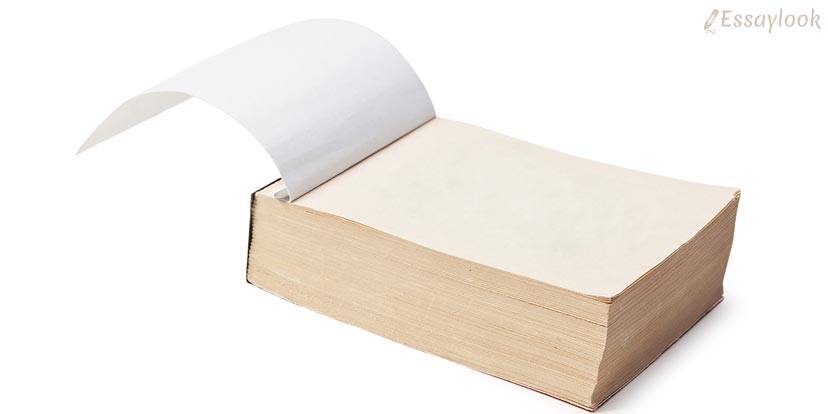 Names of these days are an important part of our everyday life. It so happened that all our time is divided into periods of 7 days, each of which has its own name, history, features. Once you will be able to use this information at essaylook.com, for example, to write an essay. Let us look at the days of the week and see what interesting things you can learn about their names in English.

A short excursion into the names of days under consideration in different languages.

In French, Italian and Spanish (i.e., in languages that evolved from Latin), the Roman gods became the cause of the naming of certain days.

The Chinese language came up to the days of the week in an engineering way. Why invent new names if it is more convenient to get by with numbers. Therefore, the Chinese days are like this: Monday sounds like "week one", Tuesday is "week two", etc. (with a small exception for Sunday, which, however, almost does not spoil this triumph of functionality).

In Slavic languages, for example in Russian, the influence of numbers is also noticeable: this is seen on Tuesday, Thursday and Friday, which means the second, fourth and fifth day.

The names of the days in English are also associated with certain gods. However, in this case, we are not talking about the Roman gods. Here the Old German ones enter the arena. In turn, they came from the Scandinavian gods – here Odin and Thor meet, but about everything in order.

By the way, why is there exactly 7 days in the week, not 6 or not 9? The fact is that the ancient people wanted to organize their calendar around the phases of the moon, which, in turn, follow a 28-day cycle. And, since 28 is successfully divided into 4 periods of 7 days, such a system was surprisingly successful – a seven-day weeks appeared in ancient Egypt, Greece, Persia, China independently of each other.

Sometimes, especially after the revolutions, the new political forces that came to power so much wanted "to destroy the old world" that they were trying to introduce a new week: with 10 days, as in revolutionary France of the 18th century, or "The Soviet Revolutionary Calendar" with 5 days of the week in the young USSR of the late 1920s. However, the revolutionary states had to abandon this very strange idea sooner or later.

However, the time to return to our English, and we will start with the first day of the week.

Most likely, the sun is the cause of this name. In Romance languages, this day means "the day of God". Slavic languages (including Old Russian) use a different interpretation: this is the day when there is no work, a day of rest.

But back to English. Sunday always took a special place and this was reflected in the language. Here are some expressions on Sunday.

From Here to Sunday

This means "everywhere" and often can be combined with other half-joking phrases.

Do not you know about the publication of this book? Everybody talks about it, from here to Sunday.

(Not) in a Month of Sundays

This expression is used to show the complete improbability of some event. This can happen only if there is a month consisting of only Sundays. And maybe such a month will not even happen (then not).

I will not go to this show for the second time – not in a month of Sundays.

Sunday, as we know from the books of Mark Twain, is the day of visiting the church. And the church should not be visited by a careless dresser, and you should put on the best clothes. Therefore, Sunday best is a designation of unusually official, ceremonial clothes, at times ironic.

Why was it necessary to dress your Sunday best? We just went to dinner at a restaurant, not at the ball.

By the way, see more information about the secret meaning of days here.

You can read the continuation of this topic in the second part of this article.