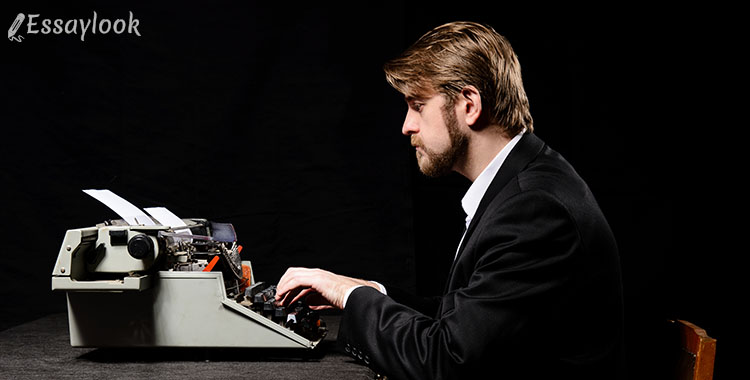 Some years ago handwriting was the only way to write both short essay and novel. Nowadays a variety of the fastest laptops and detached keyboards for different tastes and financial possibilities exist. Moreover, the majority of people can’t imagine their lives without typing. Shopping lists, homework essays, newspapers’ articles, letters – we can print all these things. For most of us, it is quite hard to recall the moment when we wrote by hand something longer than remarks in a notebook, so you might wonder, “Why should I write my essay by hand?”. Below there is a comparison of these two methods of writing.

Despite many people underestimate it today, handwriting has lots of benefits about which you don’t even guess. Sure, in the age of modern technologies and availability of devices, writing something by hand seems to be a time wasting and unserious approach to the task. However, it is not that bad. Below there are several advantages of handwriting which you should take into consideration.

It was proved by years of practicing and nobody can argue the fact that handwriting makes memorizing of material faster and easier. Scientific researches support this opinion as well. The specific part of brain is activated while person is writing. So, words, their meaning, and so on, may be learned much quicker that in the case of typing. That is why writing by hand is necessary for students both at school and college. Try this method if you cannot memorize something. Mathematical formulas, linguistic transcriptions, different rules, etc. should definitely be put down by hand. 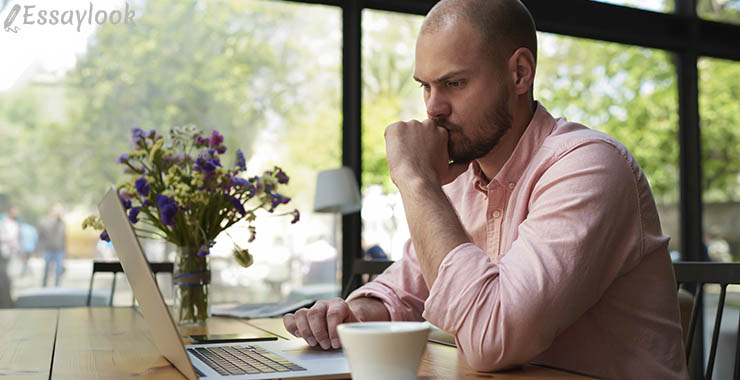 Very often, while typing something on the laptop, a person doesn’t pay attention to the meaning of a text as it is quite hard to concentrate on it. If you try to write by hand, you will see the difference: less distraction, better focus on information and, as a result, high quality of work. It is especially important for students, because they usually surf the Internet or do some side things while typing. In case of handwriting, one is fully concentrated on the information and can get a use from this activity.

It is a well-known fact that handwriting is a good stimulation for human’s brain. It makes one’s mind able to work faster, more effectively and with fewer failures. It trains one’s memory as well. Recent scientific researches proved that people, who used to write a lot by hand, have better thinking and memorizing skills in their chair days.

Why Is Typing More Popular? 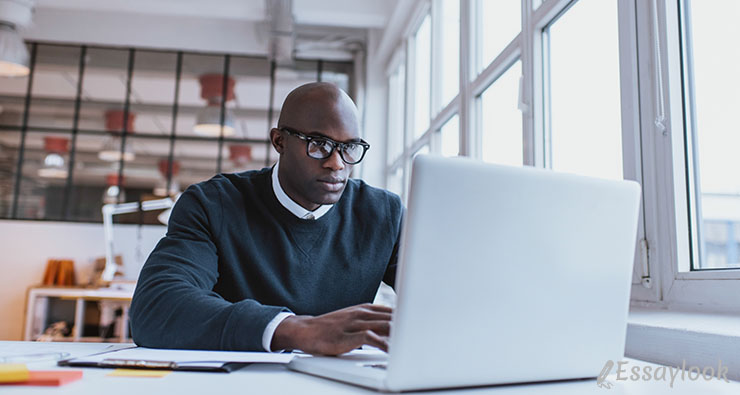 Sure, the benefits of handwriting are truly valuable and, no doubt, it sharpens intellect and improves memorizing skills. However, most of us still prefer to type voluminous documents. Why? We know that typing on the laptop is less useful for learning, is vulnerable to distractions, and simple breaking in work of device may ruin all your efforts. People choose it because the advantages of this method are much stronger than minuses.

It can’t be argued that typing is much faster than handwriting. You save time and efforts due to choosing laptop instead of notebook and pen. Aren’t you able to type quickly? There are plenty of exercises to develop this skill and become a master of the keyboard. You may also use such apps:

There are also some useful websites with tutorials how to type fast, for example, “Learn Typing” where some basic rules of typing are explained. Keep in mind that everyone can deal with it. Moreover, it doesn’t take a lot of time. 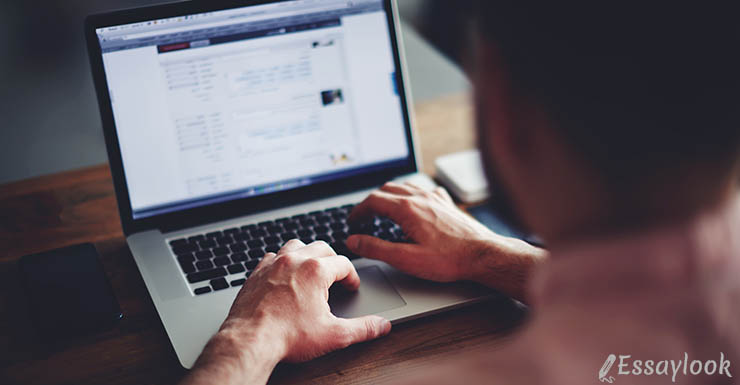 It is quite hard to edit written text, especially if the big part of it should be changed. It takes hours to put down fixed material and results in tiredness of one. Modern software for office work includes thousands of functions; it is even possible to discover some mistakes in writing. Moreover, the process of reviewing becomes much easier. For, instance, you can add something new, delete things which you don’t like, fix mistakes and so on. If you try to do it in a handwritten text, there will be the calligraphy catastrophe.

It is true that typing has a high level of productivity. You are right thinking “I can type my essay on a laptop in an hour.” Moreover, it is useful while typing somebody’s speech or professor’s lecture. There is an opportunity to put down more information, unlike in case you do it by hand. That makes results in studying better and the process of it easier. So students should keep it in mind.

It is a controversial issue in both methods of writing. On one hand, computers are really harmful to eyesight, but handwriting demands sitting at the desk for hours, which results in bad posture, spinal curvature and some other unpleasant consequences. Just look how much worse becomes children’s health after years of writing by hand because of the non-acquaintance with ways to do it correctly. It may be much safer for them to use keyboards and have a possibility to sit in comfort.

It is complicated to make a univocal decision which method of writing is better. Both of them have advantages and disadvantages, so it is a good idea to unite these processes in human’s life. Despite the availability of the modern devices with fast and comfortable keyboards, humanity should remember about handwriting and its usefulness for one’s intellect and memory. Improve your calligraphy and speed of typing at the same time. Be versatile, it is a key to success.